Udupi, August 23: “Although the Udupi area is small, the population is larger. The district is demanding that software companies prevent people from going elsewhere for IT jobs,” said State Backward Class Commission Chairman K Jayaprakash Hegde.

He was speaking on the talk show with reporters from the District Working Reporters Association on Tuesday, August 23 in celebration of the district’s 25th anniversary.

“Tourism should continue to develop in the coastal region. The government should go to the people instead of running them from pillar to post in government offices for their needs,” he said. 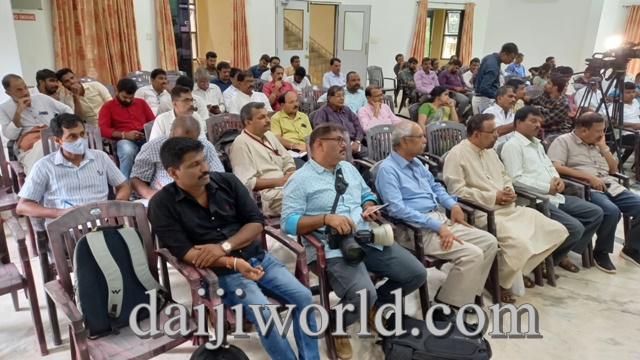 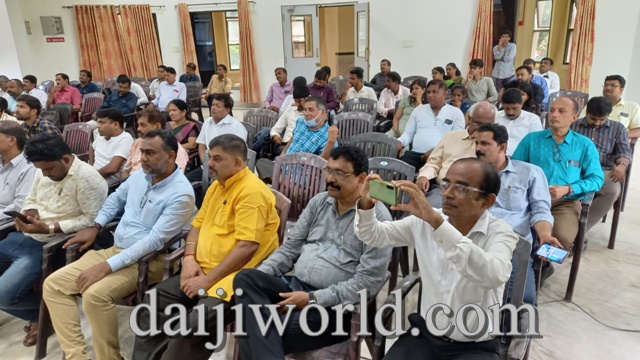 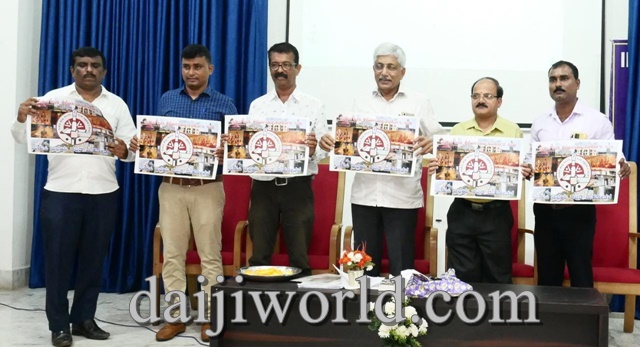 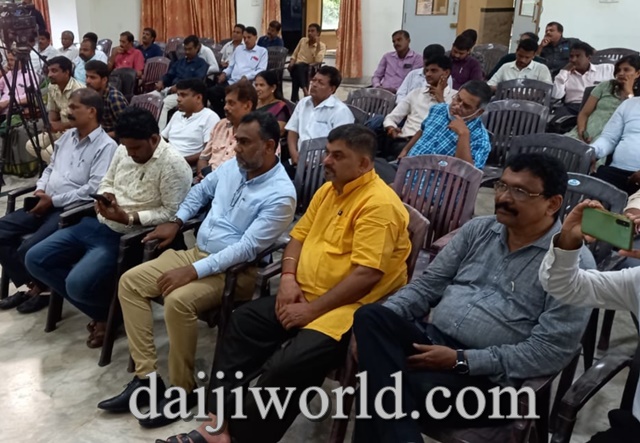 A virtual discussion took place with the First Deputy Commissioner, Dr. Kalpana Gopalan. Journalists who have served the sector since 1997 were commended.

District Information Officer Manjunath B, Chairman of the Association of Journalists Working in the District Rajesh Shetty, Bureau members Nazeer Polya, Pramod Suvarna, Jayakara Suvarna and others were present.

Rahim Ujire hosted and accompanied the program. Umesh Marpalli proposed a vote of thanks.