PETALING JAYA: Long recognized as a major player in telecommunications infrastructure, Telekom Malaysia Bhd (TM) has set its sights not only on the software companies need when migrating to the cloud, but also on the foundational technology services and solutions that help organizations plan and migrate to the cloud as well as to manage it.

What’s interesting about this plan is that it involves the creation of a whole new entity called Credence.

Despite being a TM-owned unit, Credence seems to take on a distinct look and feel. Its website, for example, bears little resemblance to TM.

Krishnendu told StarBiz that once Credence reaches a decent size, it will only make sense for the entity to invite other strategic shareholders into Credence. 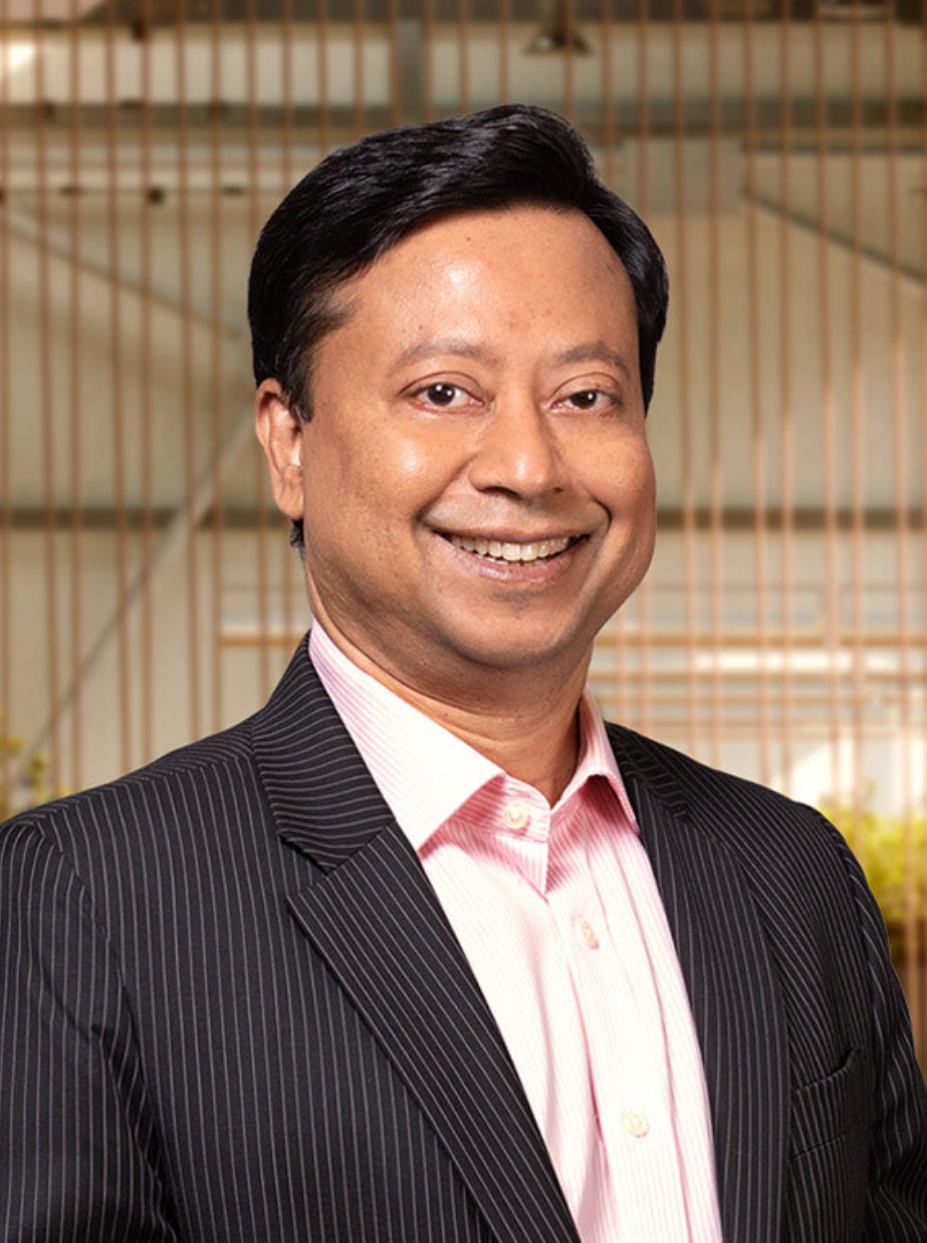 Credence’s goal is to drive digitization for businesses by providing end-to-end solutions and services.

“Enterprise digitization is about taking a company’s applications and modernizing them, taking its on-premises software and moving it to the cloud,” Krishnendu said.

He added that currently, TM’s business-to-business offerings fall under TMOne, whose goal is to create value for businesses through digital enablers. For its 2021 financial year, TMOne recorded revenue of RM3.5 billion.

However, Krishnendu explained that a closer look will show that only a small percentage of that revenue comes from what he called “deep tech gaming.”

This, he said, is because telecom operators around the world have always focused on providing infrastructure and services around it.

However, TM via Credence is looking to take advantage of the ongoing changes in the business world.

“There’s a tsunami unfolding in the tech space, where companies are moving their on-premises workload and software to the cloud. Our goal is to take advantage of this phenomenon,” added Krishnendu.

He also noted that companies need to move to the cloud because it lowers costs, improves access and availability of their business applications, and reduces workflow risks.

Additionally, the next generation of enterprise applications are all being written in the cloud.

Credence, he says, should be able to grow its business 10-fold over the next five years.

Finding the required skills, Krish said Credence would take the pockets of skills available in TMOne and hire new professionals.

“At Credence, we bring partnerships exclusively in Malaysia,” added Krishnendu.

Credence has partnerships with hyperscalers such as Amazon Web Services and Microsoft Azure.

“The idea is that Credence offers its customers the cloud solutions best suited to their business.”

To start, Credence will target the digitization of Malaysian businesses, as Krishnendu believes they are the ones that have fallen behind.

Meanwhile, he believes there are hardly any local competitors as it is an end-to-end solution provider while noting that it will compete with mainly foreign companies.

Currently, Credence has 135 employees and the company is looking to hire more people.